George Vithoulkas is one of the biggest names in Homeopathy.  He was the winner of the Noble Prize in Alternative Medicine,  he has written several books which have been translated into many languages.   Vithoulkas started, and teaches at the homeopathic college known as the “International Academy of Classical Homeopathy” in Alonisos Greece.  All of the Homeopaths at Arizona Homeopathy have been trained at the academy and have over 30 years of Homeopathic experience.  Here you can see Dan Horvath, one of our Homeopaths with George Vithoulkas.   George Vithoulkas has entrusted Dan Horvath and Arizona Homeopathy to practice Classical Homeopathy in Phoenix Arizona and to spread the knowledge and teaching across the united states. 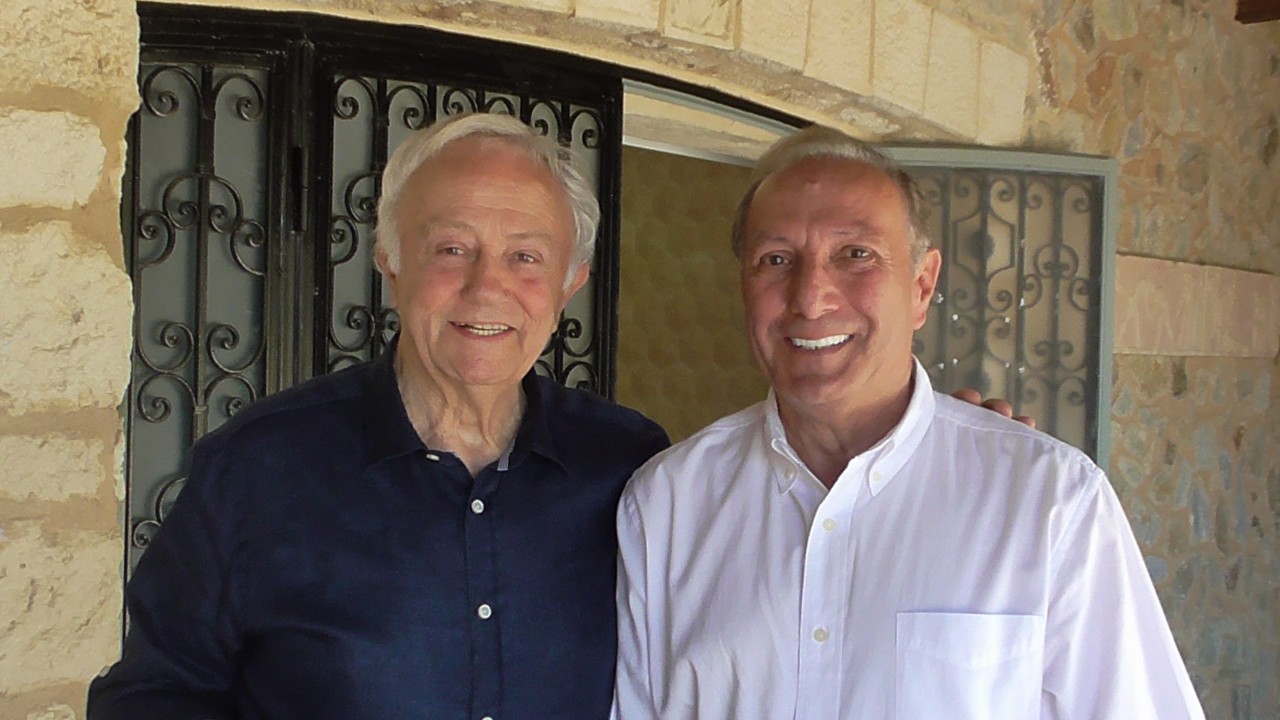 Dan and Vithoulkas in Greece.

A beautiful photo from the International Academy of Classical Homeopathy

Our homeopathic knowledge and expertise goes beyond our instruction at the academy, we’ve been practicing classical homeopathy for over 30 years.  Thank you for joining us in finally launching a website to help spread the word of homeopathy and to also make our practice more accessible to Arizona Locals.  We are located in Phoenix, on 7th st. and bell road right next to target.   We are now accepting new patients. 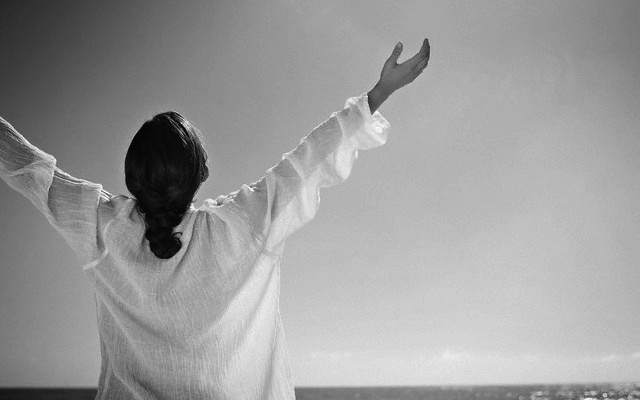 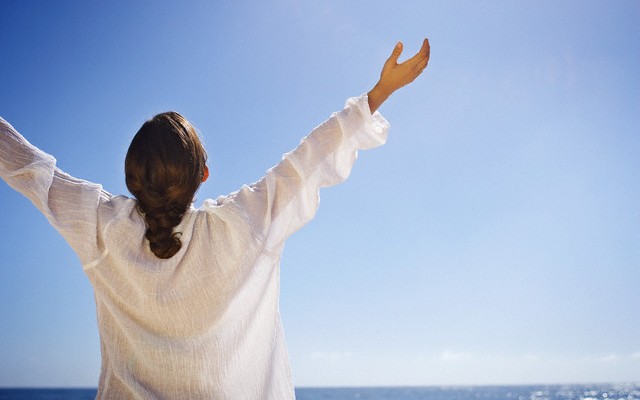